How to use Your Disposable Barbecue Safely 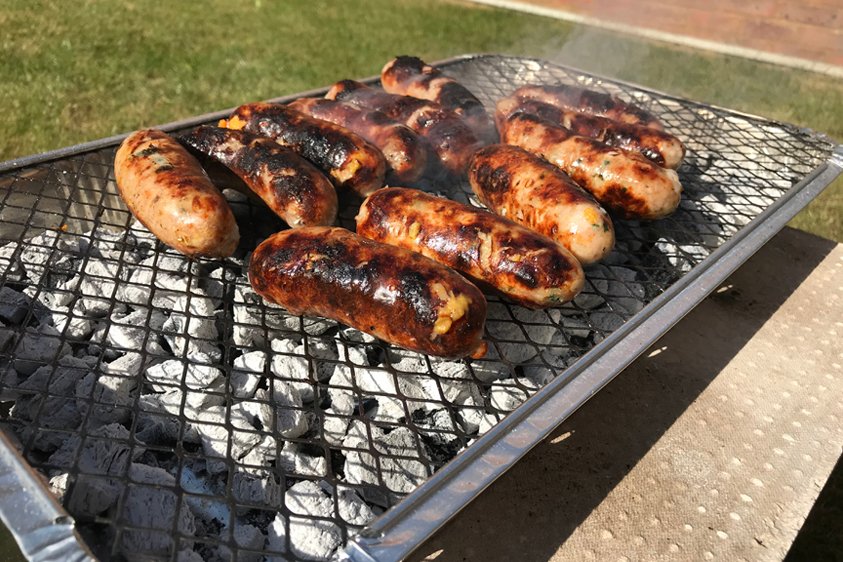 Disposable all in one barbecues are a great way to get grilling with less hassle. They’re easy to transport and make cleaning up a lot quicker. Plus, if you’ve not got a lot of space in the garden they’re a handy alternative to a full-size barbecue.

As with any charcoal barbecue, it’s essential that you follow all the safety advice and instructions from the manufacturer. However, there are additional risks to using disposable barbecues. This is because disposable barbecues can be used closer to the floor, and are not always used on top of secure stands like many other kinds of charcoal barbecue.

It’s vital to take extra care when using a disposable all in one barbecue. Ensure that the barbecue is never left unattended and that you keep a close eye on it. When used properly and carefully, disposable barbecues are a safe way to cook tasty barbecue food. Follow these guidelines to ensure you’re using them safely.

Before you even light your disposable barbecue, you’ll need to make sure you’ve chosen a safe location and prepared the area properly. You should never use any barbecue near fences, sheds, trees, shrubs or other flammable items such as garden waste.

Never use a disposable barbecue in an enclosed space. This includes tents, sheds, gazebos, or in your home. Barbecues produce carbon monoxide which is toxic. Using them in a non-ventilated area can be fatal.

You should also take care to ensure that you protect the surrounding environment. Especially in hot, dry weather, take special care around nearby grass or bushes. Forest and grass fires are becoming more common, and disposable barbecues are a common cause. Take extra care when using disposables in grassy public areas such as parks or forests. Also, make sure you have suitable fire extinguishers nearby.

To prepare your barbecue location, you should keep a bucket of water or sand or a fire extinguisher nearby. This ensures that you can quickly extinguish the barbecue in an emergency. Ensure that pets and children are kept well away from the cooking area at all times, even while the barbecue is cooling down after use. 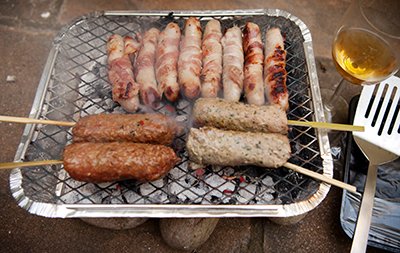 When cooking, use long-handled tools to reduce the risk of burns. Remember that the top, sides, and bottom of a disposable barbecue will get extremely hot during use. During cooking, it’s recommended to occasionally agitate the barbecue fuel by tapping the grill tray. This helps to maintain the heat and keep you cooking for longer.

Once you’ve finished cooking on your disposable barbecue, make sure that you extinguish it properly. You can use water or sand to do this by simply pouring into the charcoal embers or ash. Remember that ash and embers can still be very hot even if they appear unlit, so take extra care when doing this.

Simply follow this advice to use your disposable all in one barbecue safely and get a great grill wherever you are. Big K offers a full range of disposables and instant light charcoal. Try our All in Ones with an ultra deep foil tray for serious performance, available in both party and picnic sizes. Especially useful if you’re travelling, these portable powerhouses pack some real barbecue punch.