Smokeless fuel info without the smoke and mirrors 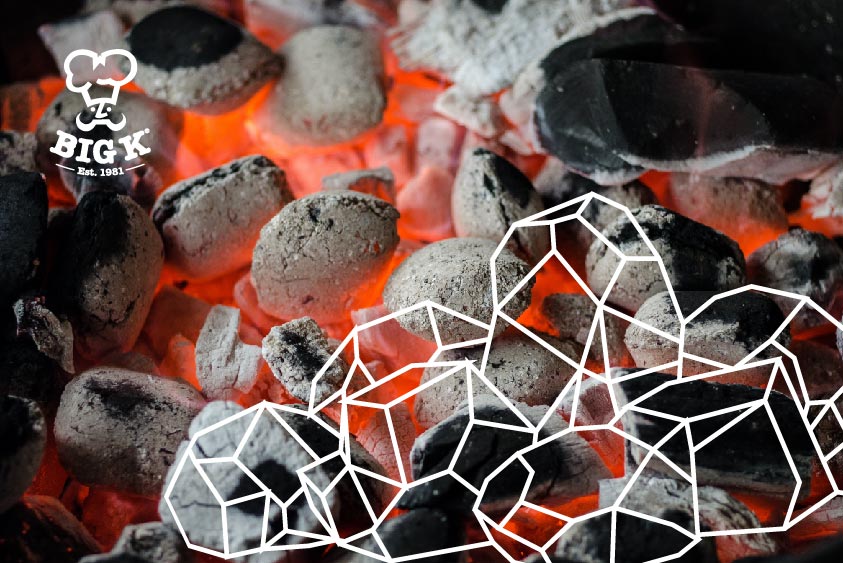 Imagine waking up in London on Friday 5th December 1952. Rubbing the sleep from your eye you open the curtains as per your usual morning routine. The ritual has some kind of existential merit, connecting you with the world for yet another day. However today is different. Pulling back the drapes reveals an eerie new reality. The world has vanished. Your familiar street scene is gone. Every brick, cobble and lamppost evaporated in an instant. Welcome to the Great Smog. The phenomenon was unique. A first for England’s capital birthed from a perfect storm of freakishly low temperatures, airborne pollution and the wind-free conditions of an anti cyclone. Yes the burning of coal on a socio-industrial scale had come to back to roost. Yet out of the opaque confusion ingenuity arose. Smokeless fuel entered the scene to help combat the pollution and smog issue.

What is smokeless fuel?

This is a natural progression of thought indeed. Well smokeless fuel is basically a type of fuel that does not emit visible smoke, or emits minimal amounts of smoke below a certain measurable threshold. The smokeless fuel label is used to refer to solid fuels including coke, anthracite and charcoal. Today we will be looking at smokeless coal specifically, as well as smokeless fuel for stoves and other wood fuel options that are also classified as smokeless.

What is smokeless coal and how is it made?

The answer to the question lies in the chemistry. The main point of distinction between regular coal and smokeless coal lies in the latter’s anthracite base. You see anthracite differs from ordinary bituminous coal because of its greater hardness and density. But most importantly, it has a high percentage of fixed carbon and a low percentage of volatile components. This means that not only does it burn hotter and longer than regular coal (5-6 hours), but it also emits about 80% less smoke. Some people think that smokeless coal is packed with chemicals but this isn’t the case. It is still a natural product that is simply manufactured from a different type of carbon base.

Can smokeless coal help the environment?

It’s very development stems from this objective so the answer is a marvelously monosyllabic yes. Less volatile components equal less smoke and a cleaner burn. On top of this, the high heat output and marathon burn time means you will burn less coal overall. Say hello to ultra-efficiency and a reduced carbon footprint.

Our smokeless coal offers quality and performance with every burn

This isn’t just some brand plug. We are proud of our smokeless coal and how it can heat homes as well as help the environment. Reap the heaty rewards of 5-6 hour burn time and a consistently high temperature output. These bright burners are authorised for use in smoke control areas (more on this later) producing 80% less smoke than regular coal. 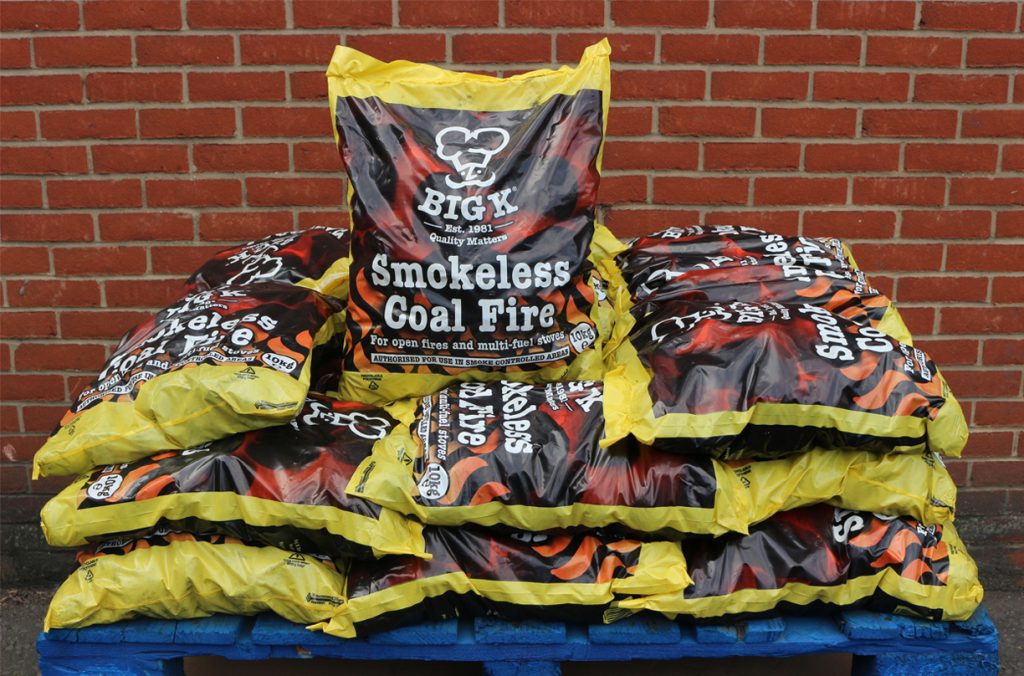 Can you burn smokeless coal in a multi fuel stove?

Looking for smokeless fuel for stoves? Our Smokeless coal is also super flexible, pairing perfectly with open fires, cookers, room-heaters and yes…multi-fuel stoves. A 10kg bag is just £7.99  and our 20kg bag is £15. Already impressed and want to bulk up? We’re pumped about that. Get your hands on a quarter, half or full pallet of 10kg Smokeless Coal starting from £162.96  or 20kg Smokeless Coal starting from  £180  For the non-literal cherry on top? Free 48 hour delivery on orders over £30 and every pallet. Now that’s smokeless fuel for stoves covered!

Another result of the Great Smog was the introduction of the first smoke control areas in 1956. Over the years the concept would be altered and refined alongside various legislation including the 1968 Clean Air Act. Yes the history lesson is interesting but what does it all mean? A smoke control area is a location where you cannot emit smoke from a chimney (attached to any structure or building) unless you are burning certain authorised fuels, including various smokeless fuels. However if you are using an ‘exempt’ appliance such as a cooker, multi-fuel burner, boiler or wood stove, you can burn ‘unauthorised fuels’ such as kiln dried logs or seasoned logs for example. You can still use outdoor ovens, burners and barbecues in smoke control areas, as well as your regular fuel choices, in smoke control areas. This is because they are free standing bits of equipment with no chimney attached to a building or structure. If you need any more clarity you can get all the info you need right here and Instant Crackle Logs. 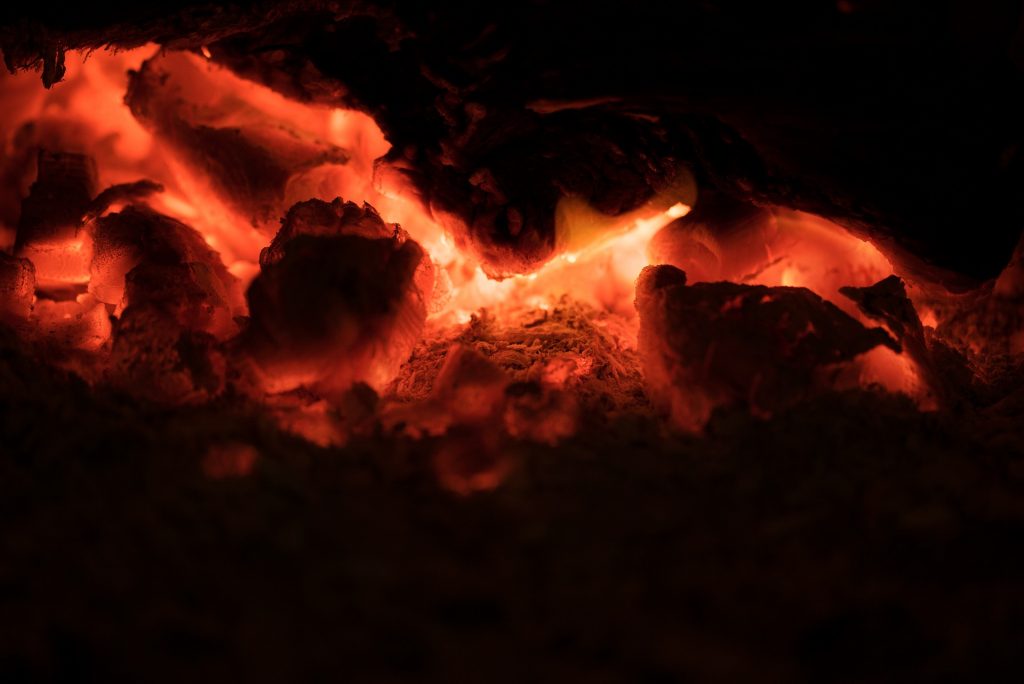 Is wood a smokeless fuel?

Now we’ve got that out of the way let’s get all Woody Harleson for minute. Wood isn’t specifically listed as a smokeless fuel, so naturally people think that they cannot burn wood in a smoke control area. However now you guys know better right? In case you’re nodding your head in agreement but secretly still a little foggy behind the smile, let’s recap. You can in fact burn low moisture woods, such as seasoned and kiln dried logs, in a smoke control areas as long as you are using an exempt (DEFRA approved) appliance. These include cookers, multi-fuel burners, boilers and wood stoves. However if you live in smoke control central but you don’t have one of these appliances and only a fireplace, there are some logs that you can burn. Meet our Instant Light Crackle Log and Instant Light Fire Log. Both of these ingenious logs are made from recycled sawdust and wax, burn for 2 hours and pair perfectly with stoves and fireplaces. They are so easy to use, simply light the wrapper and you are done – no kindling or firelighters needed. Win win just had another win added into the mix of winning. 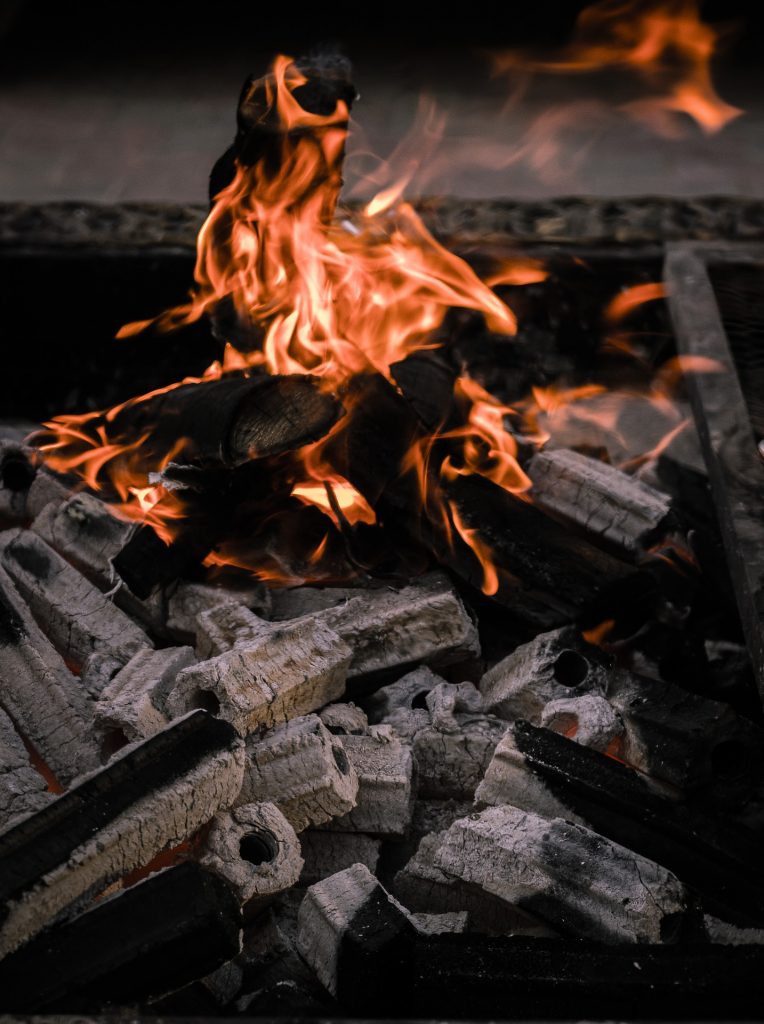 Before elaborating on this, we need to make something clear. Not to bludgeon you with a baton of the obvious – but if you live in a smoke control area and you are using any kind of grill, fire pit or barbecue that isn’t part of a building structure, you can burn any charcoal that you want no problems at all. However if you are burning charcoal indoors and you don’t have an exempt appliance, then you will have to use charcoal authorised for use in smoke control areas.  Now we wouldn’t be labeled as charcoal experts if we didn’t have your back on this. Say hello to our Dura Restaurant Grade Charcoal. This popular, potent and professional charcoal is made from 100% natural White Quebracho lumpwood, so it’s easy to light, cook ready in 30 minutes and delivers a jaw-droppingly epic 3 hour plus cooking time. Dura is also fully authorised for use in smoke control areas, emitting zero smoke and burning to a white ash.  Pick up a 15kg bag today for just £22.99

Well it appears that we have to the end of yet another verbal opus. Now you should know the smokeless fuel basics and grasp the whole smoke control area thing. They say that there’s no smoke without fire, you know better now.