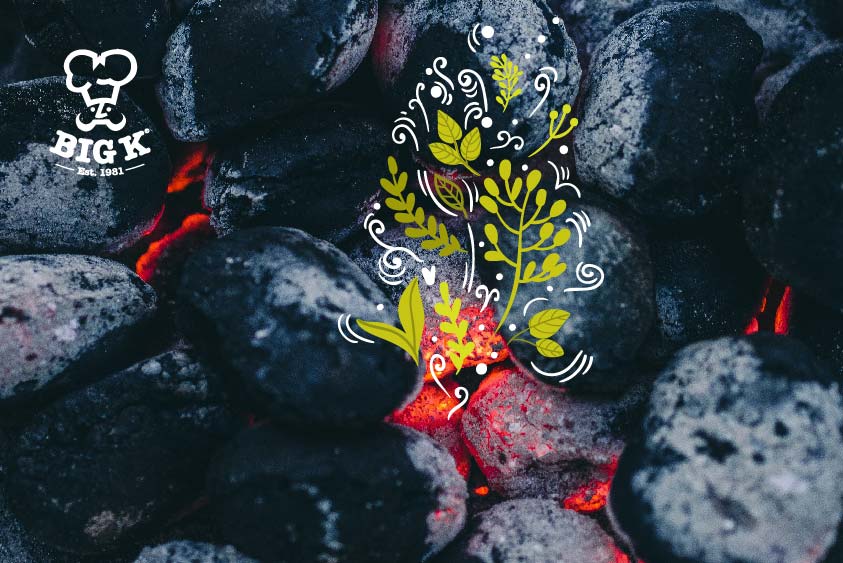 The concept of improvement is hardwired into the human mind. Naturally we want to be better, do better and live better. Through radical or incremental change, we evolve over time. Big changes and small tweaks to our behaviour come together to improve daily existence. The same goes for innovation. First we create things. Technology and our knowledge evolve simultaneously. Then we improve on these things, making them more economical or efficient for example. Smokeless coal is one such example of successful improvement.

Why is smokeless coal for sale? Do we need it?

Good question our young fuel-focused grasshoppers. We went into the reasons for the emergence of smokeless coal in our previous blog on smokeless fuel so definitely check that out. To condense the complex nexus of socio-economic conditions, environmental factors and industrialisation into a few pithy words: we were burning way too much bituminous coal, creating way too much pollution and these factors (combined with freakishly low temperatures) crated a smog that eradicated London form the naked eye. It was clear a change was needed to avoid another catastrophe, so improvements were made in the manufacturing process to create smokeless coal. 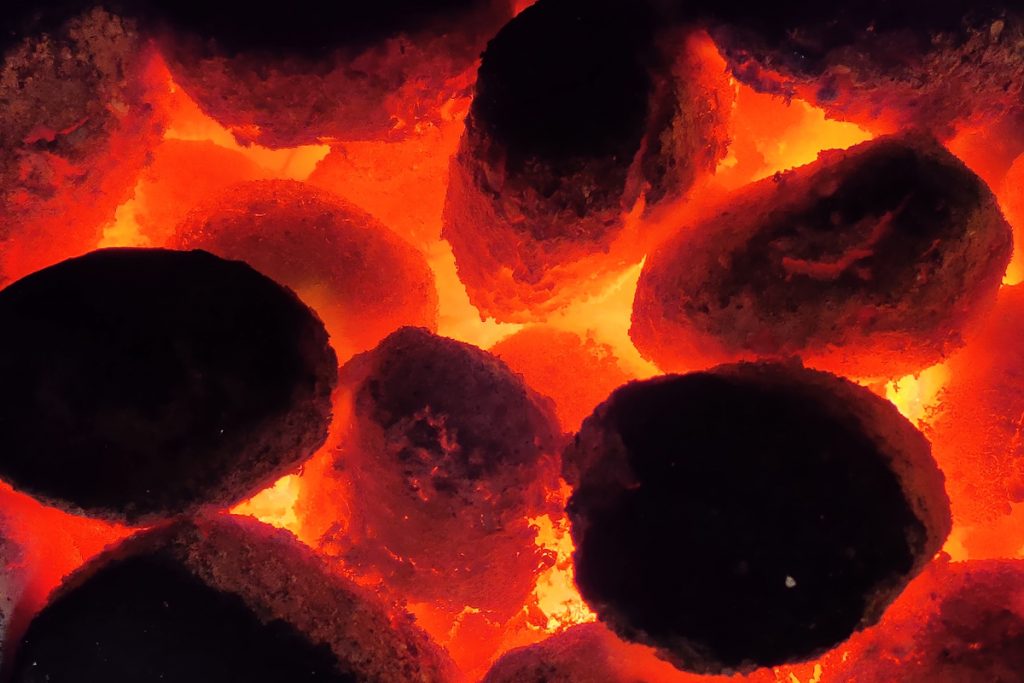 What exactly is smokeless coal and how do we make it?

Ok so the basic concept behind smokeless coal is easy to grasp. It is a type of coal that does not emit visible smoke, or emits minimal amounts of smoke below a certain measurable threshold. So how does this clean cut coaly character work? To find the answer we dive into the chemistry. Smokeless coal differs from regular coal because of its anthracite base. This anthracite base is harder and denser, possessing a higher percentage of fixed carbon and a lower percentage of volatile components. Reading in between the lines of the scientific lexicon, this simply means that smokeless coal burns hotter and longer than regular coal (5-6 hours) and it also emits roughly 80% less smoke. Thanks to this last fact, smokeless coal is authorised for use in smoke control areas too. Smokeless coal’s improved performance has lead many people to believe that there is some kind of chemical jiggery-pokery going on. This isn’t true. All smokeless coal for sale is still a natural product. The main difference is that it is manufactured from an alternate base of carbon. 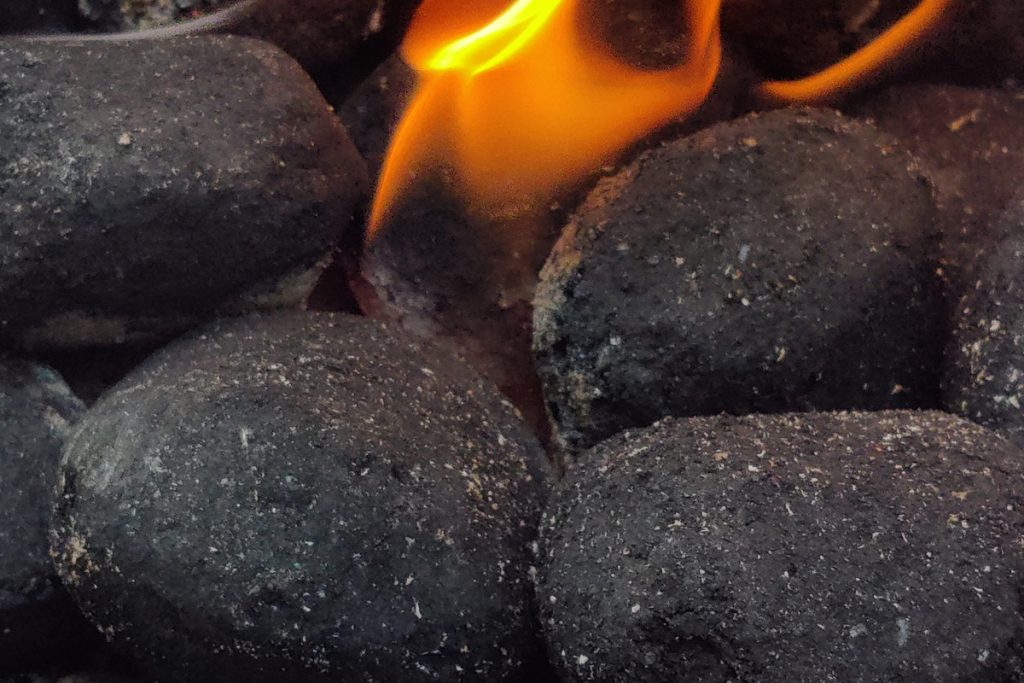 Can you burn smokeless coal in a multi-fuel stove?

In one wonderful word yes. Smokeless coal is an extremely versatile fuel, matching perfectly with cookers, room-heaters and of course multi-fuel stoves.

How to burn coal smokeless coal in a multi-fuel stove?

There are so many different ways to set up your fuel for burning. We have mentioned many methodologies in many blogs over the years. Here’s another fresh and quick blast on how to get the job done.

Can you burn smokeless coal on an open fire?

Again the answer is a resounding yes. So if you are all about your open fires, smokeless coal can be a cleaner and more environmentally positive option you can try. 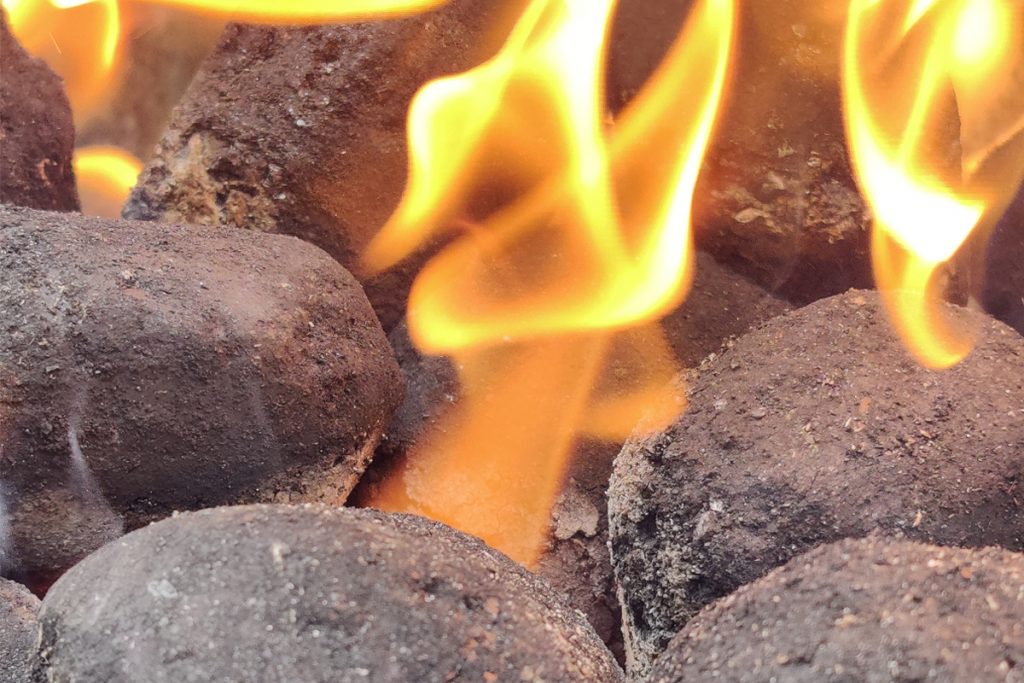 Our smokeless coal for sale is game changer

Love the sweet smokeless syntax flowing through your brain canal? Great stuff. As we mentioned before, we have smokeless coal for days at Big K. A 10kg bag is £7.99  and a 20kg bag is £15. Big on bulk?. Pick up a quarter, half or full pallet of 10kg Smokeless Coal starting from £162.96  or 20kg Smokeless Coal starting from  £180. You can also enjoy free 48 hour delivery on orders over £30 and every pallet. #winning.

So there you have it folks: a smokeless coal breakdown to make things a little clearer (pun bonus anyone?) If you want to find out more about smokeless fuel in general, as well as smoke control area regulations, make sure you peep last month’s blog. Until the next blog bomb, keep it clean, serene and smokeless too.