An Introduction to Smokeless Fuel 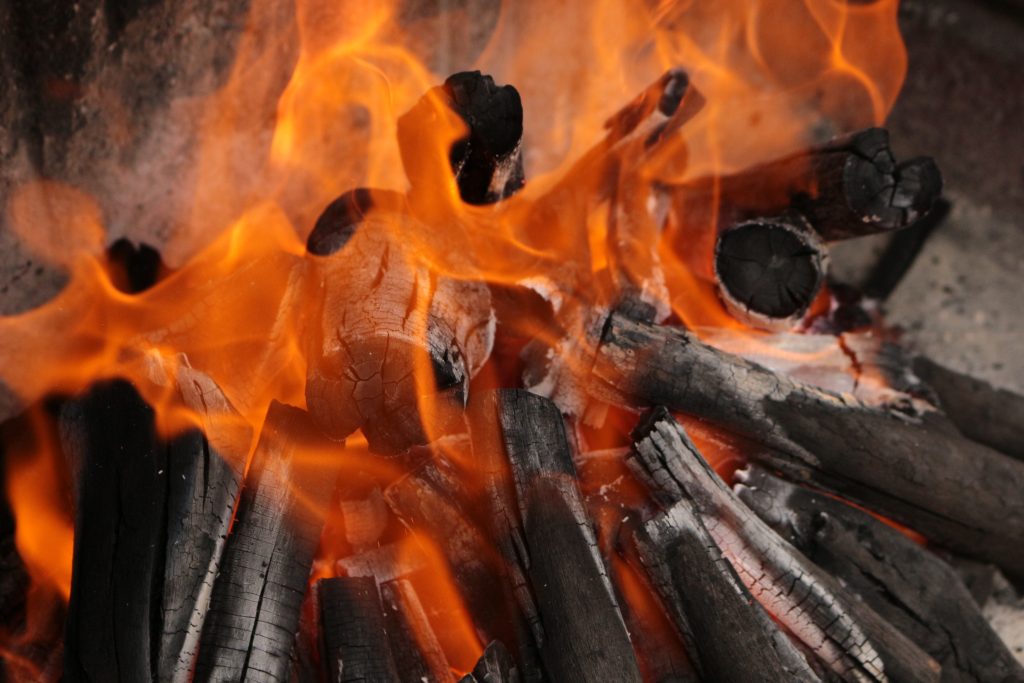 Both in London and across the country, many households are discovering the multiple benefits of a real fire. Kinder to your health and wallet, as well as the environment, solid fuel burning is going through a renaissance of sorts, becoming a popular choice amongst the UK population.

One type of fuel in particular is rising to prominence – smokeless fuel. The option of smokeless fuel is becoming increasingly popular, and not only if you live in a smokeless zone. Many households in other areas are also choosing this type of fuel. Smokeless fuel may have an increased profile these days but it isn’t as new as you might think. In fact, smokeless fuel was actually developed during the 1940s and 1950s to combat the increasing air pollution in towns and cities.

What is the origin and evolution of smokeless fuel? What are the benefits for you? No need to do your own research. As experts in the field, we are on hand to give you facts and insight about smokeless fuel… without any smoke and mirrors.

Smokeless fuel is cleaner and greener

When cities were burning house coal in large quantities, an increase in atmospheric pollution was an inevitability. So new legislation was made to create smokeless zones, in areas including Greater London. It has been proved that smokeless fuel emits up to 80% less smoke than house coal, so it is one of the only types of fuel permitted to be burnt in smokeless zones. Due to the latest advances in product development and manufacturing smokeless coal can also emit up to 40% less carbon dioxide – which is one of the greenhouse gases responsible for global warming. It’s easy to see why these smokeless fuels are more eco-friendly. They are also cleaner than traditional coal, producing much less ash, so less time is needed to clean the hearth.

Public health awareness has risen steadily over the last 80 years or so. Now it is one of the main topics in the forefront of the collective consciousness. We’re pleased to say that smokeless solid fuels have a number of health benefits. According to several studies, their use reduces the effect of health issues such as asthma, eczema, bronchitis, and also to reduce levels of hay fever among children. Choosing smokeless fuel can make a big difference to those who suffer from these illnesses.

Versatility is the name of the game with smokeless fuels

Smokeless fuels are not only suitable for open fires, where they look very attractive and homely. They are also ideal for kitchen stoves and cookers, room heaters, boilers and burners. This makes smokeless fuels appealing for those with a variety of different heating equipment in the home.

When it comes to smokeless fuel, cost effectiveness is king

Surveys have shown that smokeless solid fuel is one of the most cost-effective methods of heating a room. Compared to standard coal, far less is needed to heat your home, and the heat output is about 40% higher – making it ideal for cold winter nights.

Big K’s Smokeless Coal is a manufactured smokeless coal. It’s produced by decreasing the volatile substances contained within the coal itself. Then, the coal is blended together with other forms of fuel and ground together to form standard size briquettes. Whichever type of fuel you need, Big K supplies a whole range of quality winter fuels including many products that are ethically and sustainably produced using UK grown timber.

Now you know what smokeless fuel could do for you. Why not explore these versatile and economical fuels in more detail? We’re sure you’ll find the right smokeless fuel to warm you in the winter and beyond. Check them out on our winter fuel pages.