Join us for a BBQ tour around the world 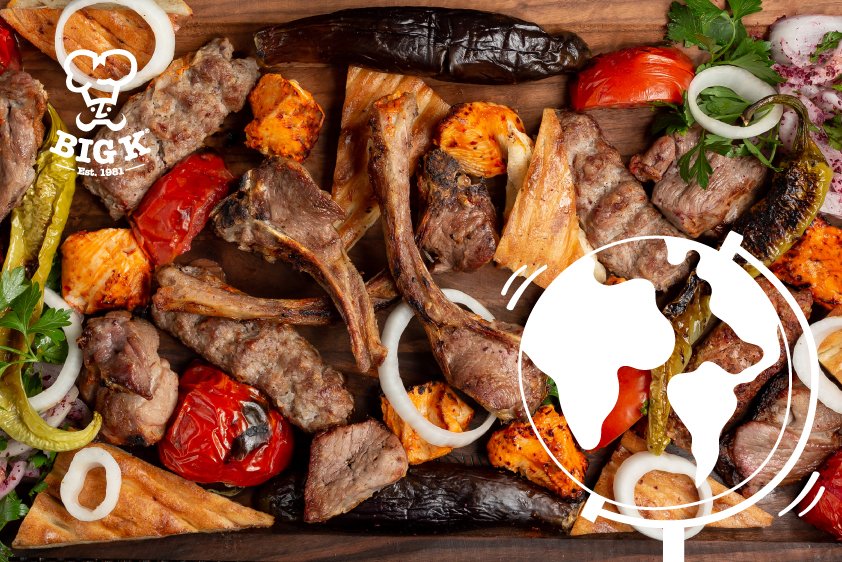 Let us paint a picture. It’s a warm afternoon, your BBQ is in full swing and you’re admiring your latest grilled creation. Arms folded, you take a step back and wonder ‘What does all this BBQ action really mean in the existential sense?’ Think about it, as you’re drizzling BBQ sauce on those crispy-coated chicken wings, you are, in fact, precariously perched on an eternally rotating part rock part gaseous sphere, hurtling around the sun at a dizzying 67,000 miles per hour. And all of this is happening within an ever-expanding infinite universe. Suddenly those sizzling sausages take on a new significance.

We can’t answer the questions of all questions about existence. But thinking about the world got our mental gears grinding. We live on an earth teeming with diverse nations, populations and cultures. It may seem like total chaos, but there are commonalities many of us share. Bringing things back to the humble BBQ, the concept of cooking over flame is ingrained throughout the human story – spanning years, oceans and continents. We think there’s some truly primeval connection between flame and man.  The contemporary BBQ concept is an expression of this connection, with ever-changing forms popping up across the globe.

Meet unknown delights and familiar faces on this BBQ world tour
For some the BBQ world is limited to the classics – burgers, steak, chicken, hotdogs and a bit of fish perhaps. They are famous because they taste so good. But this is genuinely just a tiny fragment of the full picture. A small island of deliciousness within a vast sea of flavour. Grab your passport, activate your GPS and travel with us across the globe. It’s time to expand your BBQ horizons. 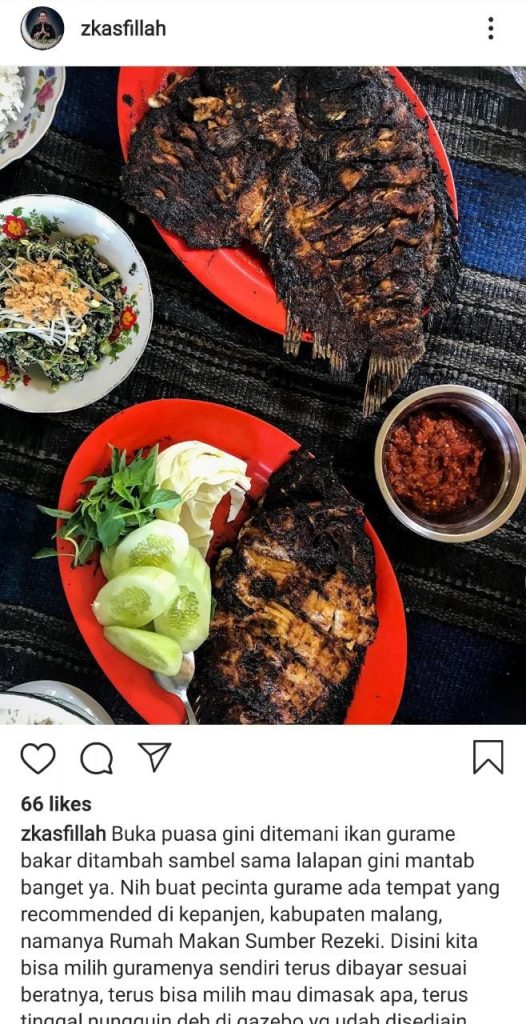 Ikan Bakar
Ikan bakar is an Indonesian and Malaysian dish to delight every pescatarian and fish lover. Basically it’s all about cooking fish over a bed of hot coals. The fish is usually butterflied and marinated in a mix of spices. Then it is either wrapped up all nice and snug in a banana leaf and put on the grill, or it is positioned between two grates. The ingredients and cooking methods vary from region to region so it’s a diverse BBQ style.  Finally the dish is topped with sambal – a chilli sauce or paste typically made from diverse combinations of chilli peppers, shallots, garlic, ginger, turmeric, scallion, palm sugar, and lime juice.

Lechón
Drifting a little to the north west and through the vast Malaysian and Indonesian archipelago, we arrive at the Philippines – the land of Lechón. Ok we know that Lechón originally came from Spain, but this Asian twist is worth exploring. Imagine a spit-roasted piglet and you’re starting to get the idea. The meat is covered in a crispy skin and bursting with TKO flavour. This is down to the two or three days the piglet has spent marinating in a marvellous mixture of fish sauce, salt and pepper as well as the mix of herbs stuffed within.  Slow roasting for several hours brings everything together into a symphony of scrumptious succulence.

Shaokao
Understated and underrated, China’s Shaokao BBQ has everything a BBQ freak could want. This simple street food is serious about its grilled skewers, offering everything from meat and veggies to seafood. What makes Shaokao so interesting is that it’s almost like Chinese style BBQ tapas, meaning people choose (and often customise) small individual skewers.

Braai
Ask most South Africans about a Braai and watch their faces light up with joy. The name is synonymous with the whole BBQ shebang and not just a particular dish. The roots of the Braai stem from the white Afrikaans-speaking settlers and now this style of BBQ is deeply entrenched in South African culture. Meat is cooked over a wood-burning braaistand and famous Braai dishes include boerewors (sausage) as well as sosatie (skewered lamb).

Asado
Bienvenido a Argentina. Here BBQ meat is the master. No sauce slathering. No frills. No extras. Just BBQ beef…so much beef. Slow-cooked meat seasoned with salt falls from the bone with ease. From the usual suspects of steak and shank to intestines and brain – pretty much most parts of the cow see the flame. Asados are long, leisurely paced events that play out over a whole day. An Argentinian meat fest for sure.

Kālua
Emerging from the tropical paradise of Hawaii, Kālua is cooked underground, rising back to the surface infused with tropical taste and texture. An entire pig is stuffed with hot rocks and wrapped in ti or banana leaves. Then the meat is covered in moist burlap before being slow cooked for at least 6 hours in an imu (a subterranean oven fuelled by mesquite). This Hawaiian BBQ staple is enjoyed at many luaus all over the islands.

Sheftalia
No BBQ trip around the world would be complete without a stop in Cyprus. We’re proud of our Greek Cypriot roots but there’s no bias here. Cyprus is simply a place with BBQ in its very heart. Sheftalia is basically smaller sausages without a skin or conventional casing wrapped in caul fat (the membrane that surrounds the stomach of the cow or pig). Ground pork or lamp is mixed with chopped onion and parsley, salt and pepper, and the mixture is rolled into balls, wrapped in the caul fat and skewered. The Sheftalia is then grilled over charcoal until golden brown. Best enjoyed with a cold glass of the Island’s local Keo beer. 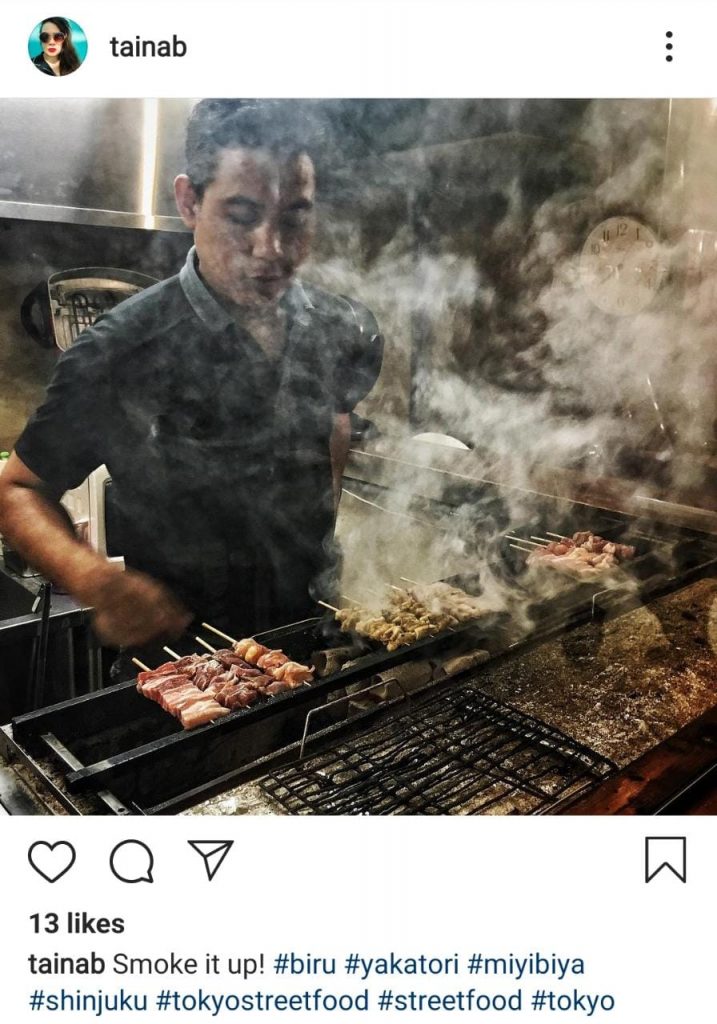 Yakatori
For the Japanese BBQ purists, Yakatori (much like sushi) is an art form, perfected over years with training and practice. However it isn’t just some niche nibble. Yakatori boasts massive mainstream cred both abroad and in Japan – in the latter example as a popular street food enjoyed by the Japanese people. Chicken meat or innards or slid onto bamboo skewers and grilled over white charcoal. White charcoal has a longer burning time and lower heat output than its black counterpart, producing no smoke at all.

Churrasco
Brazil is the land of famous footballers, samba and Churrasco. Imagine a non-stop flow of skewered meat (usually beef) filling your plate until you fall into a cow-induced coma. We’re not exaggerating; it is the custom to provide continuous servings of meaty magnificence. The meat is simply skewered and grilled over hot coals or an open flame. Chimichurri, salad and fries complete the Churrasco experience.

Bulgogi
Korean Bulgogi is the BBQ antithesis of Churrasco. Rather than copious amounts of BBQ meat, think precisely trimmed and thinly cut slices of beef, marinated in a subtle mix of sesame, soy sauce and scallions. These miniature pieces of BBQ heaven are usually served with vegetables and a few herbs AKA Banchan. Korean BBQ has exploded in popularity, going international in the last 15 years or so with Bulgogi leading the charge. 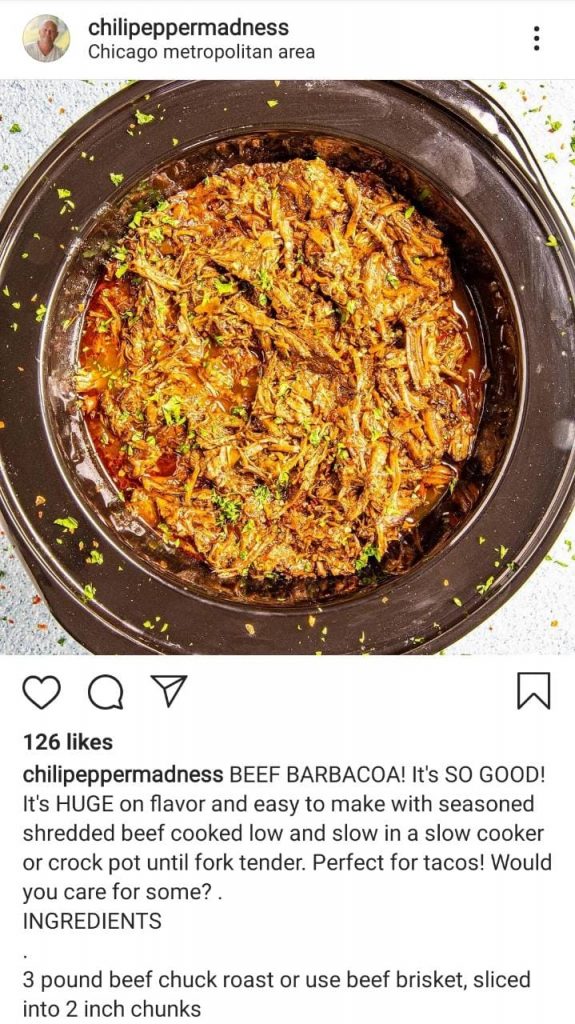 Barbacoa
Tracing back the origins of Mexican Barbacoa, we stumble upon the Taino people from the Arawak speaking Caribbean. European settlers saw these folk cooking animals over flame in a pit and spread Barbacoa into the future Mexico and southern United States. In Mexico traditional Barbacoa consists of the low and slow cooking of whole sheep or goats in a subterranean chamber, pit or hole covered on top with maguey leaves. Tender perfection is the name of the Barbacoa game.

With such a whirlwind tour of BBQ travel and time zone skipping, we ‘re sure the jetlag is probably kicking in a treat right now. Go relax, put your feet up and reflect on a BBQ journey filled with taste, technique and tradition. We hope you enjoyed the ride. We enjoyed it so much that we’re going back to a few countries for a closer look. That’s why throughout June, we will be exploring Korean BBQ and Greek BBQ in two new blogs. So keep an eye out for that in the digital ether.